What's a boarding school? If not yet, let's read the following article until the end. Today many parents are not only concerned with the academic education of his only son but also moral.

Many parents enroll her here. For those of you who are still curious about the school's boarding school, let's see the explanation below.

Oxford Dictionary are explanations about it. Boarding school is a school where pupils live during the term.

Boarding school is an education system that provide shelter in the form of a dormitory for students. So here you will be living, studying and performing various kinds of activities in the institution/place.

The system used by this school allows the occurrence of the interaction and communication between you and the teacher. This is what will make your abilities more developed, such as cognitive ability and psychomotor.

The goal of Boarding School

You will obtain a quality education and integrates the intellectual, emotional, spiritual and life skills. In addition you will acquire an education system that is more effective, pleasant, and competitive with other schools. Guaranteed you will be a superior generation.

The school with the boarding school system certainly has better facilities. This facility can be used as a tool supporting you to excel. Hours of study will also be more, so that you have enough time to learn and explore a wide variety of subjects that exist.

Here you will also get the guidance and help of learning more intensive than teachers when experiencing learning difficulties. Teachers will also minimize and fortify you from negative influences that exist in the outside.

Perform a variety of daily activities together will create harmony and kinship become more powerful. This will make you have social skills that are better than students in a regular school. And you could imagine so thrill when doing different activities with friends.

The goal of Boarding School

SMA Islam Sabilillah Malang Boarding School is present in the middle of the swift currents of globalization and the changes of the times as a school-based islamic character and boarding schools. Provide the service of Islamic education through the programs of character education as the main foundation to produce learners who are committed to islam, nationalism, and kecendikiaan.

Boarding School comes through ma'had Sabilillah Malang integrated to facilitate the strengthening of spiritual maturity as a counterweight to the insights of science and softkill to be a provision in print the islamic leaders of the future.

SMA Islam Sabilillah Malang Boarding School is equipped with various facilities that are strong enough to support the learning activities of students, parenting or coaching students:

1.     Building learning consists of 2 buildings, the building of learning of the son and of the learning hall princess consists of 3 floors

2.     Learning spaces are equipped with Wifi and LCD

12.  Assembly Hall Of The Parents Of The Students

14.  The Gazebo is Learning an outdoor space that is convenient to discuss and learn

17.Each of the rooms there is a 6 bed, wardrobe and study desk

20.   The mosque which is representative as a place to pray to God ALMIGHTY

24. SISMA Indoor Swimming Pool which consists of 2 rooms with a swimming pool for children and adults

25. The kitchen that is ready to serve the needs of students 3 x every day

27. Hall and a cozy living Room

28. Space guardian foster/mushrifs are fused in the building ma'had

31. Security by the security guard on standby 24 hours

Using Curriculum is an Integral-Based Monotheism typical Hidayatullah, of course, integrated with the National Curriculum that is accredited by the government (Ministry of education).

The system of education boarding school that is centered on a mosque, a school, and dormitory, and was accompanied and guided asatidzah who live in the same complex.

Ananda feel like at home, guided by his sister and his parents.

Provide a briefing balanced between the Qur'an, the basics of science diniyah and general academic, and language (Indonesian, Arabic, English).

As devotion to educate and prepare the provision of this world and the hereafter..

Classrooms, dormitories, and many other supporting facilities are clean and specifically designed to provide the educational process.

Integrate the inculcation of adab, the formation of the tradition of worship and a cultural learning, personal independence and social maturity, and leadership.

Ar-Rohmah is part of the Network of Schools of Integral Hidayatullah with more than 300 branches throughout Indonesia. With full facilities and services provided, the cost in the boarding school featured this more affordable. 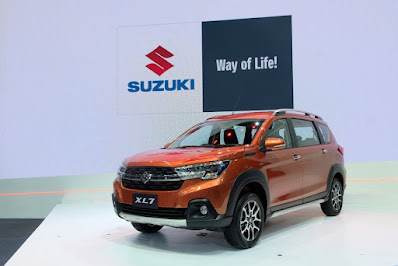 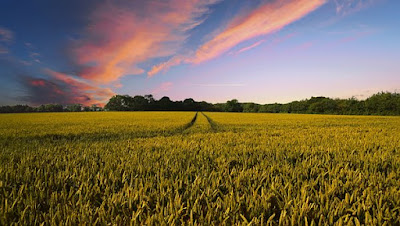